Kannada is among more than 20 languages of the Dravidian group. It is one of the oldest Dravidian languages . The name Isila found in one of the Ashokan inscriptions in Karnataka has been described as a Kannada word by Prof. D.L. Narasimhachar.  According to scholars, Kannada was a spoken language during the 3rd century B.C. itself. The next important document that helps us to prove the antiquity of Kannada is The Geography written by Ptolemy, a scholar from Alexandria, during the first half of the second century A.D. Ptolemy speaks of many places in Karnataka such as Kalgeris (identified as Kalkeri), Modogoulla (Mudugal), Badamios (Badami) and so on. All these are not only places in Karnataka, but are also names of Kannada origin.

The famous Halmidi Record of the Kadambas which is an inscription of the 5th century AD, is the oldest available evidence of Kannada language written in the pre Old Kannada script. We have a Badami Record of Mangalesha dated 578 A.D. in Kannada. Kappe Arabhatta’s Record at Badami (700 A.D.) has the first Kannada poem in ತ್ರಿಪದಿ tripadi metre. Oldest available literary work in Kannada is  ಕವಿರಾಜಮಾರ್ಗ  – Kavirajamarga, a book on poetics belonging to 9th century. This work speaks of some earlier poets in Kannada. Hence, Kannada must have been a fully developed language by the 5th or the 6th century A.D and must have been a spoken language for at least a few centuries earlier.

The science of character in script writings is called Paleography. To read a record, knowledge of the script in which it is written will always help. Kannada has undergone many stages during its development through centuries.

The Kannada language in inscriptions is identified as PreOld and Old Kannada.

The tables show the evolution of Kannada letters and numerals:

The script used by Kadambas (5th century AD), the first dynastic rule of Karnataka is recognized as Kadamba script and can be seen in the scripts of 5th century AD. Buhler, the famous epigraphist says that the Kadamba script is the earliest form of the present day Kannada script.

The script used by the Gangas during 4th AD to 6th AD has been classified as Adi Ganga script. It almost resembles Kadamba Script.

The script used by the Rashtrakuta rulers is called Rashtrakuta script. It can be seen in the records of 8-10 century AD.

One of the most decorative form of ancient Kannada script. The Hoysala Kings used the Kalyana chaluyka script in a more decorative and cursive manner. The present day Kannada script almost resembles scripts used in Kalyana Chalukya and Hoysala Script. Soap stones were used during this period which is also one of the reasons of the cursive nature of these scripts. 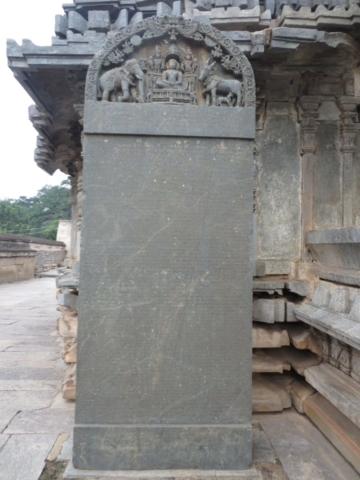 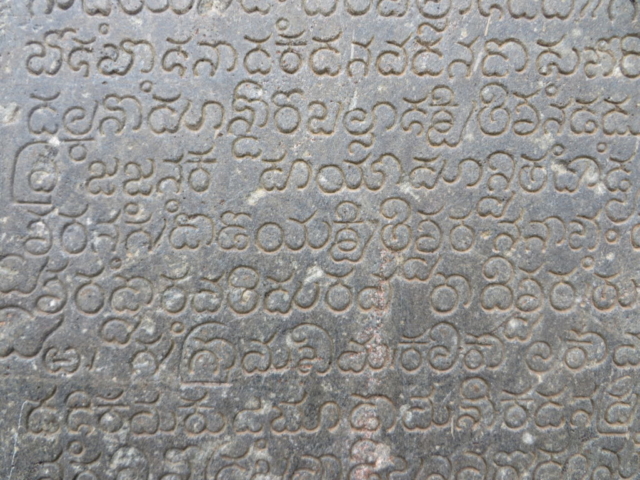 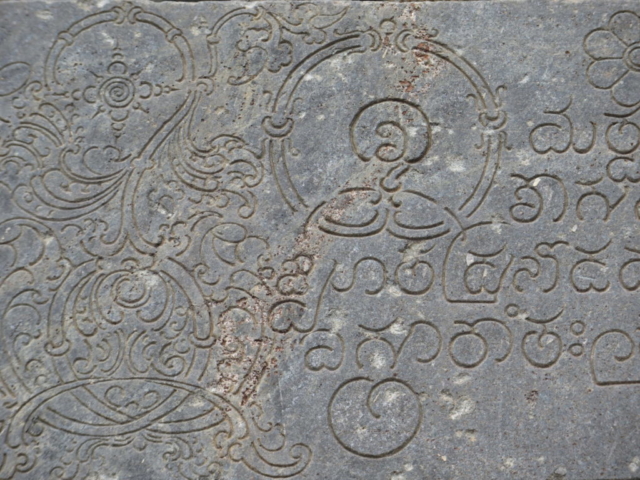 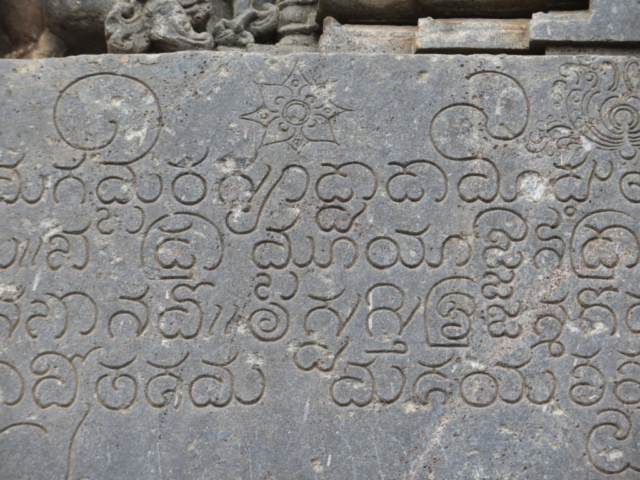 The Vijayanagara rulers seem to have given less importance to the writing material of their records during their rule between 14-16 centuries as most of the records are written on rough granite. Hence the script is not decorative or uniform.